My solar panels have had me thinking about reducing my energy usage. I’ve already talked about Why I’m Replacing all of my Lights with LED’s. I also want to be more efficient in the way they are used.

I used to manually turn on/off my front outside lights since I leave them running at night. This means lights are on part of the day and off part of the night, I can’t remember or get up early enough to make this efficient. This is where the timers come into play. You can get some lighting timers which are wired into your home, but you’d best visiting a site like https://inphaseelectric.com/service-areas/electrical-services-in-waukesha/ and having a professional wire them for you, or, you can get lights that are triggered by a sensor which are pretty easy to install yourself.

So on the front of my house, I’ve got two lanterns next to my door. I’ve replaced these lanterns with LED’s I bought from Amazon. Each lantern holds 3 candelabra style bulbs for a total of 6.

I also have two more lanterns on either side of my garage. These lanterns only hold one bulb each, a standard size bulb.

The bulbs below are the actual bulbs I’m using. You won’t see me advertising any products that I don’t use and would not hesitate to buy again.

So far I’m really happy with both of these products: 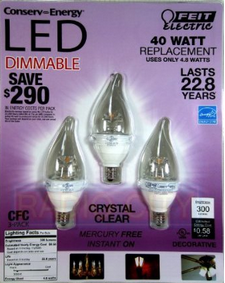 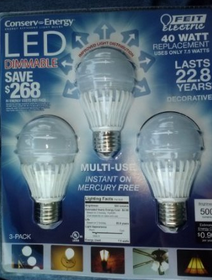 My lights in front of the garage are on a three-way switch. Basically there are two switches that can turn these lights off and on. That’s all this mean.

There are different dimmers depending on whether you have a 2-way or 3-way light. So determine what you have by the number of switches you can control the lights with. The standard is the 2-way which I already replaced. The 3-way below is very similar. Safety ALWAYS comes first when it comes to any job in the home involving electricity. I’m pretty confident doing this type of DIY but it goes without saying that, if you’re not comfortable with what needs doing, it’s best to call in a professional like barnettelectrical.com/service-areas/the-village-electricians/ who can do the work safely for you.

I used a Honeywell timer I bought from Amazon. I replaced the lights outside by my front door using their 2-way timer and this review is covering the install of their 3-way timer for the lights outside my garage. I had originally bought two of the 2-way timers not knowing the difference and ended up returning one. Apparently the 3-way works with either and is the same price. Go figure…

One cool thing about these timers is that they have a built-in rechargeable battery. This means that if the electricity goes out, you won’t lose your settings. The timer I had previously was terrible. It was an old Intermatic that the previous owners used and had no backup battery and was very hard to set up. It was such a pain every time the electricity went out and I had to end up calling over an electrician like those at Aardvark electric (try it out) to come and sort out the electricals. In the end, this prompted me to look for replacements. This prompted me to look for replacements.

I purchased and am using both products below:

Both are currently $22 on Amazon and according to Honeywell’s website the 530a can be used with either a two-way or 3-way switch.

Use your phillips or slot screwdriver to remove the plate. After removing the plate, this is what it looks like. 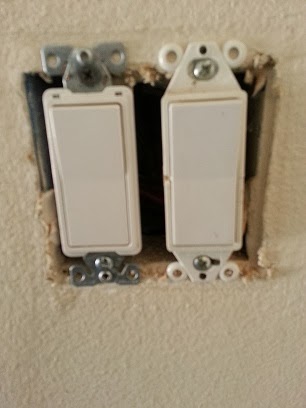 Step Three – Remove the screw from your old switch.

I removed the screws and pulled out the switch (using the needle-nose pliers) so I can get access to the wires. Here’s what the back of the switch looks like in a three-way switch. Notice that there is one red wire and two black wires. The black wires are hot and carry current. 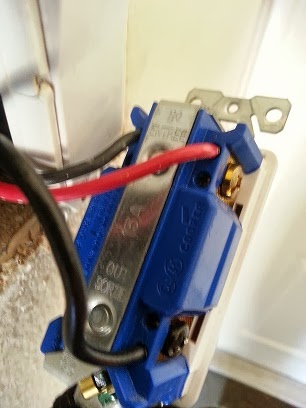 I used a phillips screwdriver to remove all three wires.

Step Five – Unpack the contents of the dimmer

Below is what the back of the dimmer looks like. 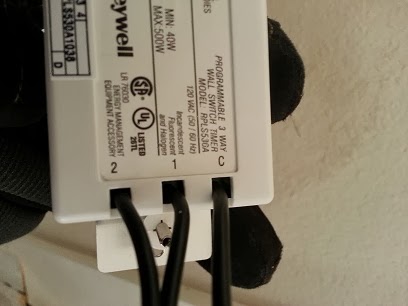 Note: The exposed wire on the timer wasn’t very long so I used a wire stripper so I have more room.

Here’s a picture after connecting the wires and attaching the caps. 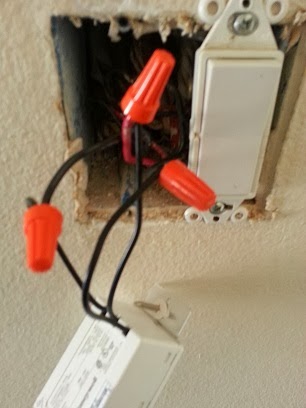 Step Seven – Turn on the electricity and make sure the screen comes on. This ensures you have hooked it up properly.

Step Eight – I turned the electricity back off and stuffed the wires back into the wall. Again, I used the needle-nose pliers.

Step Nine – Screw the timer into the holes in the dry wall so it is sitting level with your other switch and the plate will fit.

Step Ten – Now put the plate back on and screw into the wall. 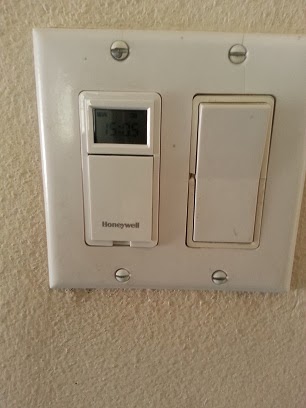 Programming is simple and instructions are included. You can program each day different or every day the same.

I hope this was helpful! 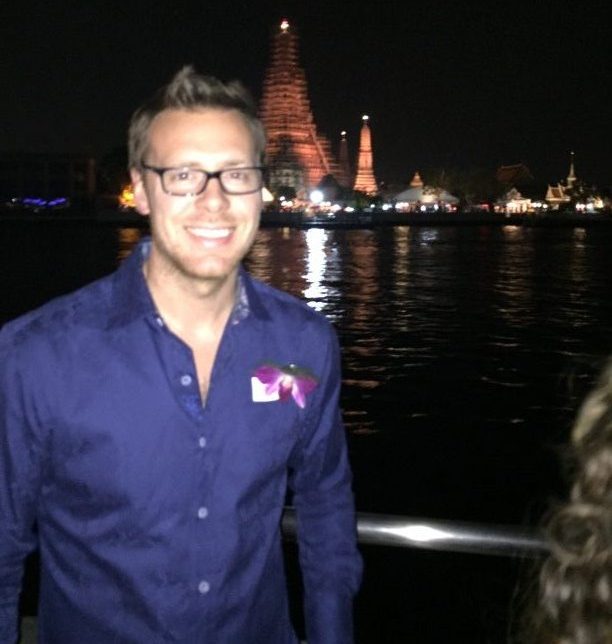